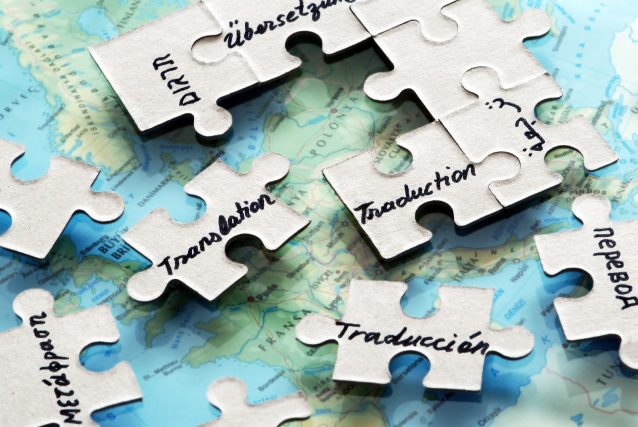 I have always loved languages. At school, I was one of the few with a flair for languages. I knew from an early age that I wanted to work as a translator. At a time when the majority of modern languages degree courses were still literature-based, I chose a course that focused on the theory and practice of translation.

After completing my studies, I worked for a time as a staff translator before spending a period as office manager for a translation company.  I therefore have a genuine understanding of the issues faced by project managers. I started my own business as a freelance translator back in 1990.

Working for a time as a staff translator in the City of London, I gained a lot of experience in translating business, legal and insurance documents of all kinds and went on to specialise in these areas.

Over the years, I have worked directly and indirectly for many different companies and public service organizations such as the Serious Organised Crime Agency (now the National Crime Agency), the Serious Fraud Office and the Metropolitan Police.